Today’s NaBloPoMo is about a worry you would love to be rid of permanently.

I’m sure a lot of people I personally know would say money. There seems to be less and less of that to go around lately. At least that’s what people gripe about the most..

For me, I would love to never have to worry about Mini’s self-esteem. She has that super confidence I never had. She just thinks she’s the bee’s knees and I love that! She is, even at 7, completely secure in who she is. Sometimes, I almost feel like telling her to tone it down a little because she sounds downright cocky, but I don’t. I just smile.

Mini has already been bullied several times, by both boys and girls. Kids are mean! At the end of the day, Mini is sure enough of herself to know that their gripes aren’t her problem, it’s theirs. Their actions can’t be helped, but her reactions can.

I hope I have done a good enough job validating her and building her up that she stays secure in who she is. I hope to high heaven the world doesn’t spoil her view of herself.

What do you worry about? 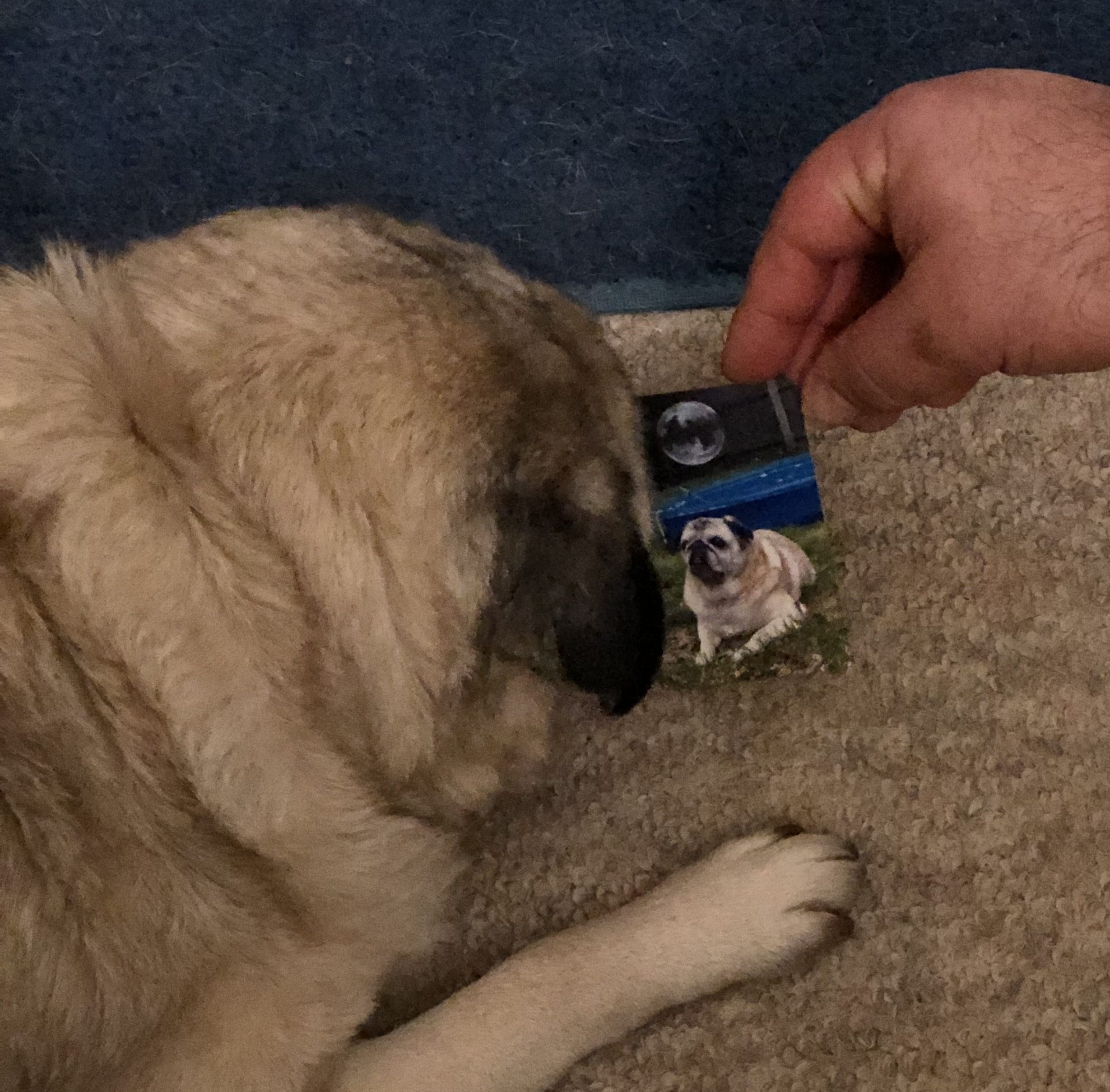 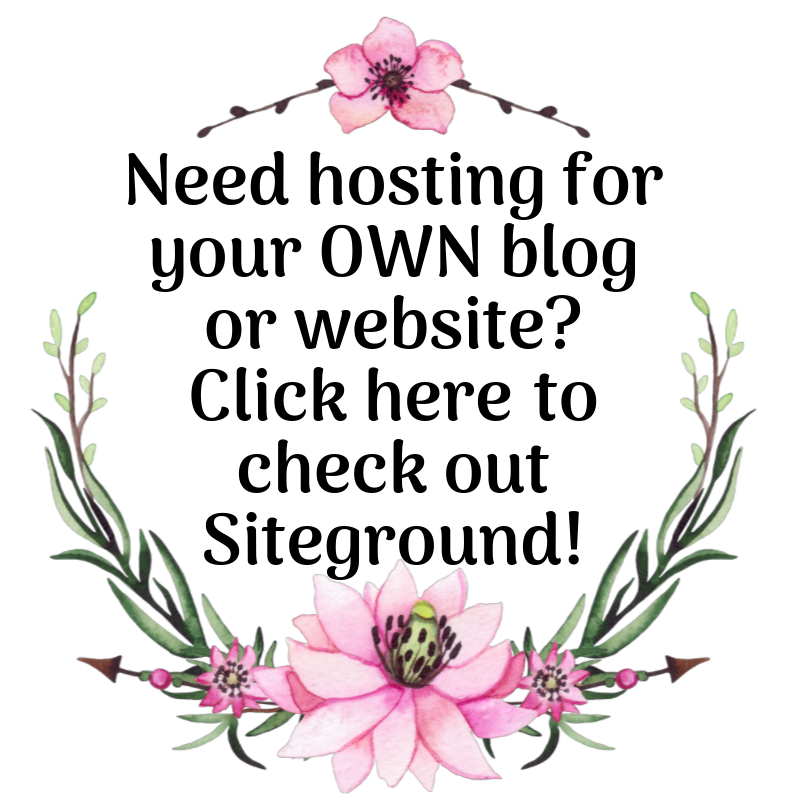 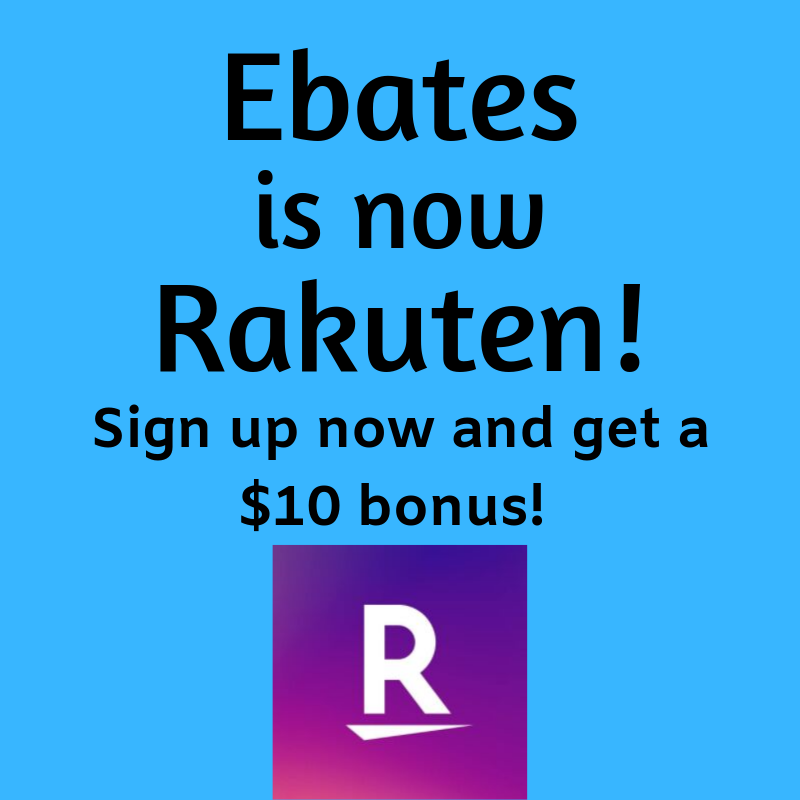 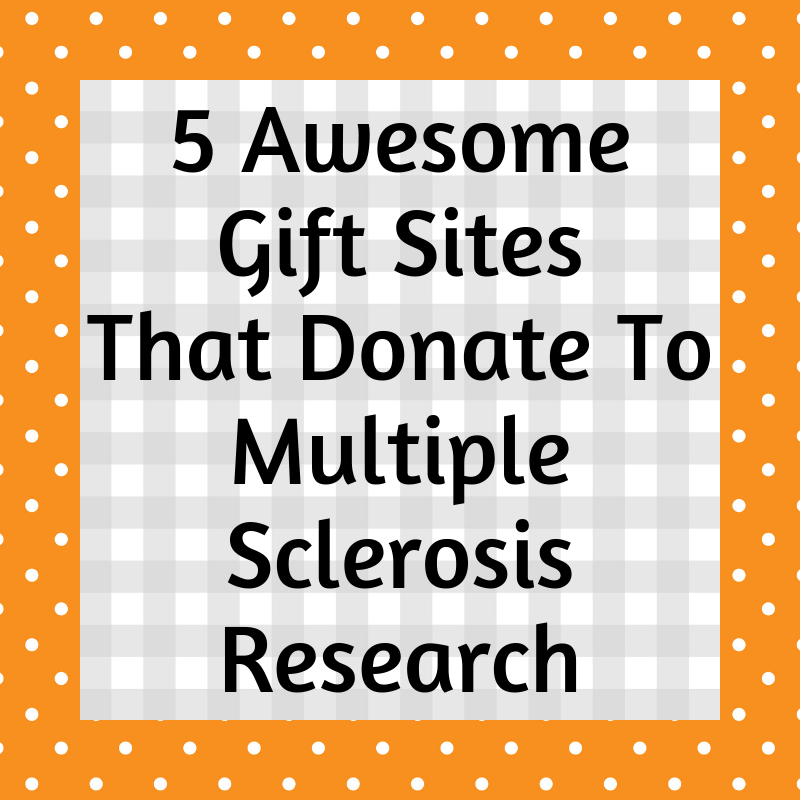 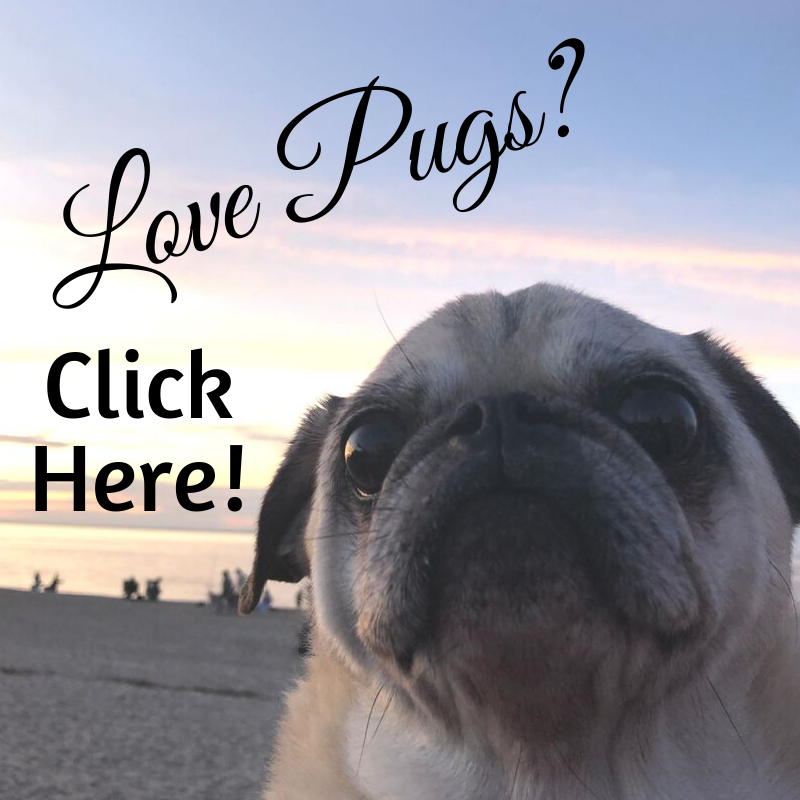 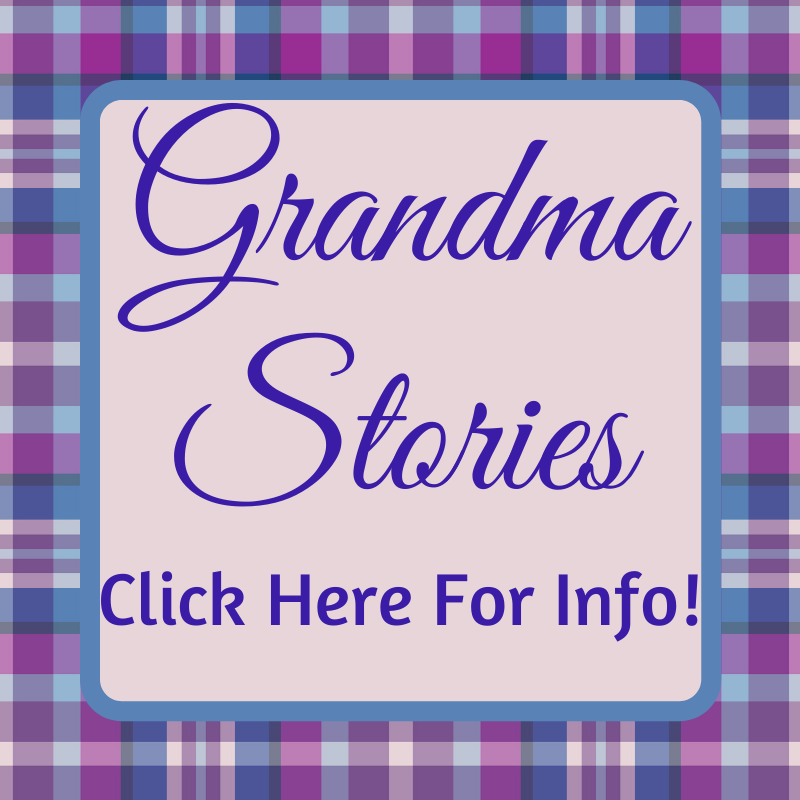