This post may contain affiliate links. When you make a purchase through the links, I receive a commission at no extra cost to you. Thank you for your support.

So, what is it really like to work from home and what can you do to ensure your day starts off on the right foot? 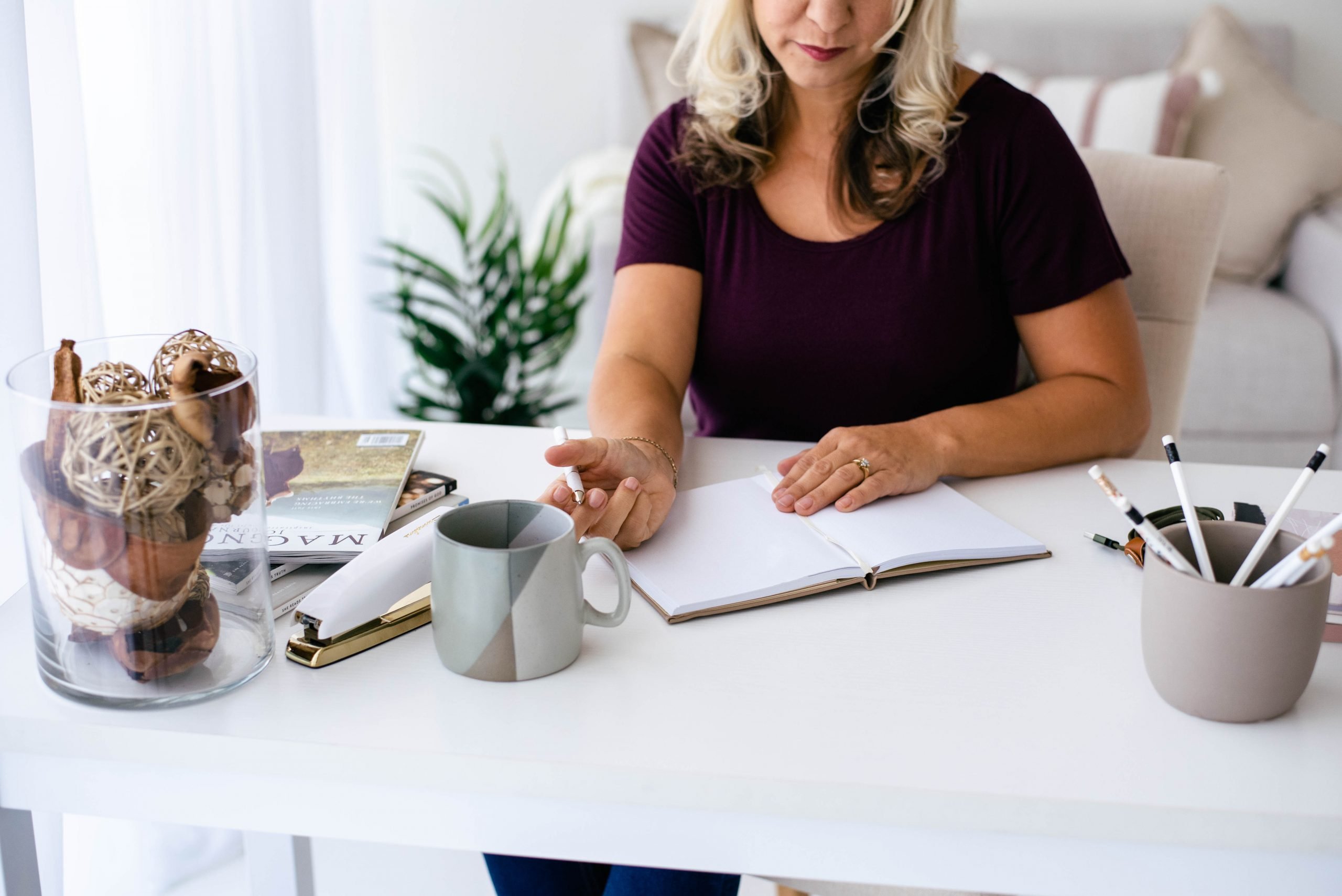 If you’re thinking about working from home, it’s time to stop thinking and start doing.

With a little research and planning, you’ll be on the road to work-from-home success in a short time.

So, why should you even bother working from home?

I’m sure you have your own personal reasons for wanting to work from home and I assure you – they are all valid.

Maybe you’re a mom who wants to be at home with her kids while bringing in some income.

Maybe you hate the thought of having a boss and doing the work of three people because your coworkers are lazy.

Better hours, inability to take directions, more productive when working alone.. whatever your reasons, you have thought about working from home at some point.

The most popular reasons for escaping the traditional 9-5 are:

Let’s face it – no commute, wearing pajama pants, not having to worry about lateness.. working from home is super convenient.

You don’t have to worry about traffic, gas prices or putting mileage on your car.

There’s no reason for a babysitter or a pet sitter. You can make your own lunch instead of trying to whack a vending machine until it releases the soggy mess that is a mustard-riddled bologna sandwich. Seriously, why does everything have mustard in it??

If you’re considering starting your own business or working from home, you should start online. People find workers and shop online, which pretty much guarantees your success.

Unlike a physical store, there are plenty of ways to track how many visitors your online store or profile gets. You can check stats on a daily, weekly or monthly basis.

Having this option online, if you are not seeing the number of visitors you have hoped, you can simply do a change to attract more visitors.

When creating profiles or websites for your resume or a business, you want to make sure it’s easy to navigate. Don’t let people guess what to click next. That will result in a click away.

Although you might have a target audience, you’re going to encounter older users who don’t know much about the internet.

Best bet is to keep everything straightforward.

Your goal: make working with you a no-brainer.

A Note About Pricing Your Services

If you do decide to sell products online or offer services, think about your prices.

Then think some more.

Do your best to not overcharge for the products, but definitely overdeliver.

Great prices make for repeat customers and positive referrals. They are more apt to tell their friends if they scored a great deal.

So now that we’ve talked about why you might want to work from home, how do you think you should start your day to ensure your success?

Where Do You Stand?

Every entrepreneur and work-from-home enthusiast probably has their own secret to success.

Yes, everyone is different. That’s nothing new.

But do they seem to share any traits? My guess is they all have a solid morning routine.. and I’d even venture to say a good nighttime routine as well.

I’m more of a night prepper. I prefer to get everything set the night before so I can dive in, but that’s mostly because I’m so not a fan of waking up early. Yes, the early bird gets the worm.. but the second mouse gets the cheese.

A lot of people feel the secret is an early start time. I’ll let you judge for yourself.

Are you An Early riser?

The early bird gets the business worm, blah blah blah. I know people who swear by their early wake-up times.

Myself? Yes, the early bird gets the worm, but the SECOND mouse gets the cheese. I don’t like rising early. I might feel differently if my business expands and I start hiring people, but for now I like my later schedule.

Richard Branson, the brains behind Virgin, prefers to wake up at 5am.. even when he’s traveling. He believes it allows him to spend more time with his family before he starts work. You can read all about it in his blog post.

So, what should you do to get up before the birds?

You might want to try going to bed earlier. It will help you wake earlier. If you are used to being up late, try just a half-hour earlier than normal. Keep going with the half an hour thing until you get the timing right.

A simple search will show you that the people we all consider successful wake up early because they see the value in getting small work tasks done before their families get up or their co-workers/employees start with emails and problems.

How would you spend an extra uninterrupted hour before your workday starts?

Admit it: you spend the majority of your first work hour just trying to suss out your daily task list to see what you should do first. Taking some time to schedule your day in advance is crucial for your productivity.

Planning ahead is key.

So how do you prep? At the end of each workday (when things are still fresh in your mind), take a few minutes to open up Trello and make a list of your tasks for the next day. Once your list is done, move them around so they are in the order in which you need to do them.

In the morning, you will just need to pull up your list and then get to work.

Focus on what you need to get done.

Avoid distractions that will leave you stuck at Procrastination Station.

It can do incredible things for the body and mind.

I get a light workout in before breakfast everyday. If I don’t, I can’t concentrate. It also motivates me to eat a healthier breakfast because I don’t want to undo all that work. Even some simple stretching routines might help.

According to research, exercise increases energy levels and strengthens cognitive ability. A short workout just might be what you need to reduce your stress or anxiety and clear your mind for the day ahead.

Maybe use that extra 30 minutes we discussed earlier to get a workout in. I suggest drinking cold water too. If I’m feeling a little sluggish, ice water wakes me right up and gets rid of the morning brain fog.

Get the tough and/or most annoying tasks out of the way first.

“Eat a live frog first thing in the morning and nothing worse will happen to you the rest of the day.” – Mark Twain

Basically: know that thing you don’t want to do, but have to? Do that first.

If you start your day by jumping your biggest hurdle, everything else will feel easier by comparison.

It’s also a great way to give yourself a sense of achievement and motivate you to keep running through tasks. It will give you an “if I can do that, I can do anything” mindset.

Your mind is usually clear first thing in the morning because you haven’t been distracted yet, so take advantage of that and get stuff done!

If you want to carpe diem, you can’t carpe di-phone. You need to avoid distractions.

Don’t check your emails every 10 minutes.

Don’t fall down the rabbit hole scroll that is social media. Wait until lunch time to see what your friends and family are up to.

If you start down that road, you run the risk of it ending up on your mind all day.

Try an activity that relaxes you instead, a stress-buster activity like deep breathing.

If exercise doesn’t lower your stress levels, you might want to find something else.

Struggling to start your day right? Your lighting could be the problem.

These things will wake you up and is a great way to signal to your brain that your day has started.

Natural light helps halt the production of melatonin, the sleep hormone, so if you can let natural light in, go for it!

Another suggestion: get outside for a bit and get some fresh air. A fresh dose of nature could be the mood-booster you needed.

If you can’t go outdoors, brighten up the indoors.

The bottom line: you need to find the routine that works best for you.

You can take these suggestions and put your own spin on them. Once you find out what works for you, STICK TO IT! 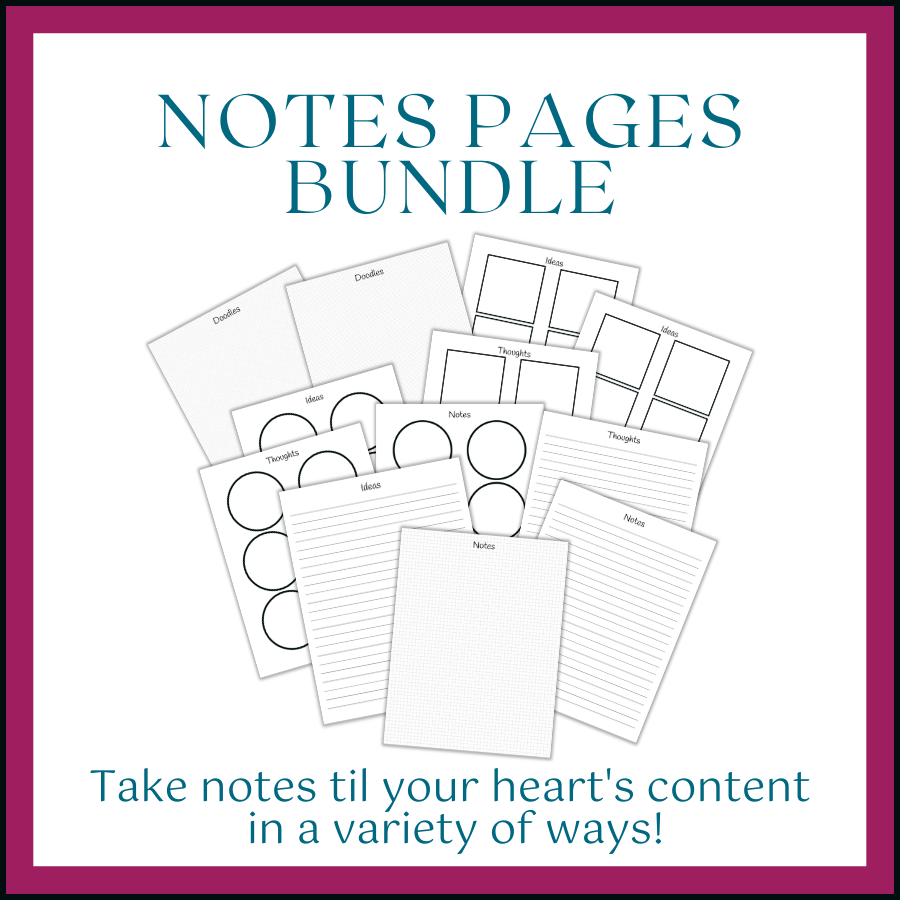